Can Gluten Cause Migraine Headaches?

Gluten may be a trigger for migraines in some people. People may avoid gluten for a variety of reasons. If you have migraines, you may want to take a closer look at your diet. A recent study has found that gluten can trigger migraine attacks in some people. This may not be news to those who have already eliminated gluten from their diets, but it is important information for everyone else. So if you are looking for ways to reduce your migraine symptoms, consider giving up gluten. It may make a big difference for you.

Gluten is a family of storage proteins — formally known as prolamins — that are naturally found in certain grains, such as wheat, barley, and rye. Most breads, pastas, and baked goods made from these grains do include gluten. 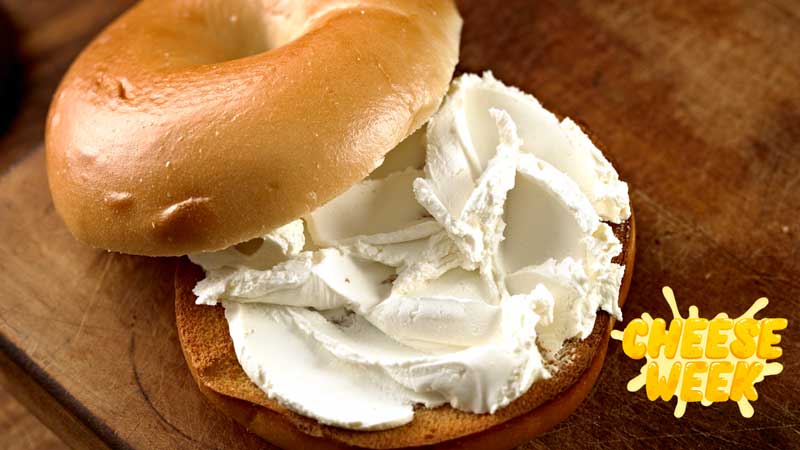 How does gluten trigger migraine? 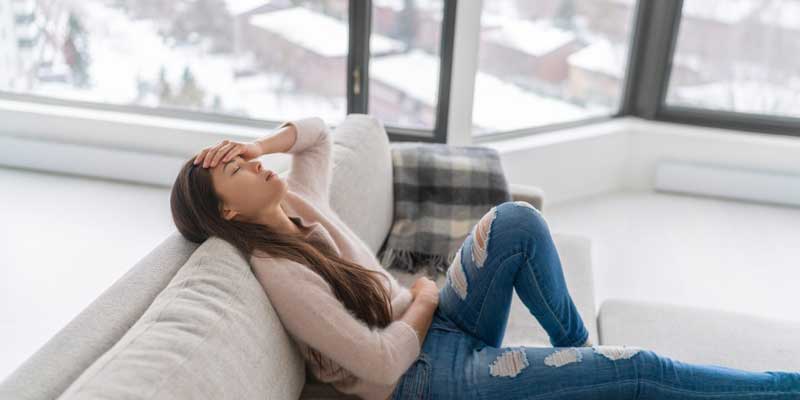 Gluten may be a trigger for migraines in some people. When someone suffers from celiac disease — a digestive disorder caused by an autoimmune response to gluten — there is a clear link between migraine headaches and gluten. Gluten triggers immune cells to release antibodies to attack substances the body sees as foreign. However, gluten may trigger migraines in people who don’t have celiac disease but instead have a sensitivity to gluten. 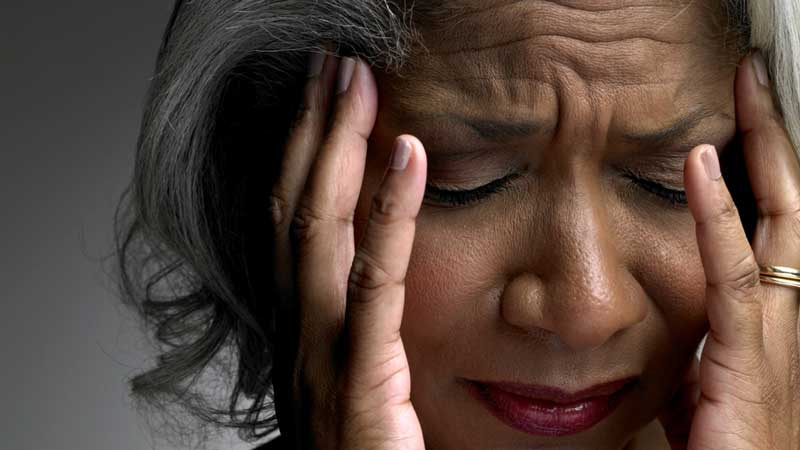 Migraines are the third most prevalent illness in the world and causes suffering for tens of millions of people. In fact, nearly 1 in 4 U.S. households includes someone with migraines.

Migraine is not just a headache, but also includes a collection of associated symptoms that can be debilitating. These include nausea, vomiting, light sensitivity and dizziness. Often people struggle to determine what triggers their migraines. It can be environmental, hormonal, genetic, secondary to an underlying illness, or triggered by certain foods, such as cheese, red wine or chocolate. Foods like gluten have received a lot of attention in recent years.

If a person suspects that their migraine episodes are caused by any particular food, particularly gluten, they should consult a doctor. Diagnosis is crucial for people with celiac disease, since it is possible to have the disease without even knowing it. Celiac disease is diagnosed through blood tests. There is a small risk of false positives or negatives with this test, though, since it only works if someone isn’t already on a gluten-free diet.

In addition to these tests, medical professionals may perform a genetic test, tissue biopsy, or capsule endoscopy, in which a small camera is swallowed and passed through the digestive tract. In some cases, they may not be sensitive to gluten.

Even if someone does not have celiac disease or gluten sensitivity, it may be beneficial to identify other migraine triggers.

In a migraine diary, you record when the symptoms occur, how severe they are, and whether anything triggered or aggravated them. Identifying triggers and patterns may help you avoid them in the future.

The connection between gluten and migraines

Why do people with migraines need to be careful about what they eat?

Eating a balanced diet rich in minerals, vitamins, and fatty acids may prevent migraines. Also, changing the diet, for example limiting sodium and fat or going on a low-glycemic diet, is beneficial.

Generally, it is best to avoid processed food in favor of whole, unprocessed foods, although it is difficult to avoid them completely. Whenever possible, try to avoid additives that trigger migraines for you, like artificial flavorings, sweeteners, or preservatives.

Which foods are good for migraine sufferers?

Research suggests going keto may reduce migraine attacks, but it may not be for everyone. Essentially, it means eating foods that are low in carbohydrates and high in fat, such as seafood, non-starchy vegetables, and eggs. However, you should be careful: Some keto-friendly foods can trigger migraines.

What is a gluten-free diet? 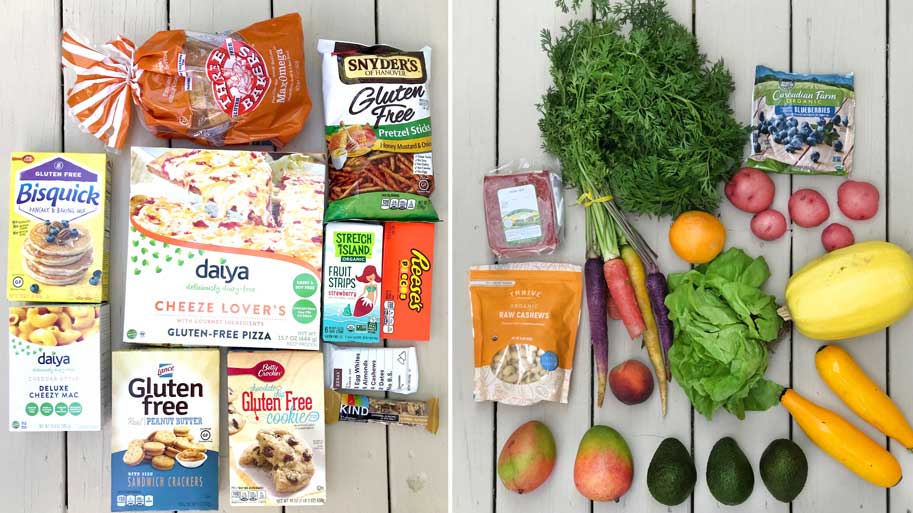 A gluten-free diet is an eating plan that excludes foods containing gluten. It is essential for managing the signs and symptoms of celiac disease and other medical conditions associated with gluten.

Diets that are gluten-free require paying attention to food selections, food ingredients, and their nutritional content.

Many naturally gluten-free foods can be a part of a healthy diet:

Grains, starches, or flours that can be part of a gluten-free diet include:

Grains not allowed in a Gluten Free Diet

Avoid all foods and drinks containing the following:

Despite oats being naturally gluten-free, they can be contaminated during production with wheat, barley, and rye. Cross contamination has not been found in oat products labeled gluten-free. Some people with celiac disease, however, cannot tolerate the gluten-free-labeled oats.

The most effective treatment for celiac disease is a diet in which you eliminate all foods that contain gluten, such as:

If you suffer from migraines that are frequent and intense, in addition to avoiding migraine triggers like gluten, you can also take over-the-counter medications or ask your doctor for prescription medications. Taking these medications can prevent migraine symptoms from developing.

To prevent migraines, you may also want to consider adjusting other lifestyle behaviors, such as cutting out caffeine and alcohol.

Migraine sufferers who are gluten sensitive should be aware that there is a connection between migraine and gluten. This means it’s important to diagnose your migraines for the sake of your health, including any dietary restrictions you may need to follow in order to manage them. Fortunately, most people can find relief with a diet free from gluten-containing products like wheat, rye, and barley.

A study of over 1 million people found that those who eat a lot of gluten have 45% more chances of developing migraine than those who do not.

REVIEW US ON GOOGLE!